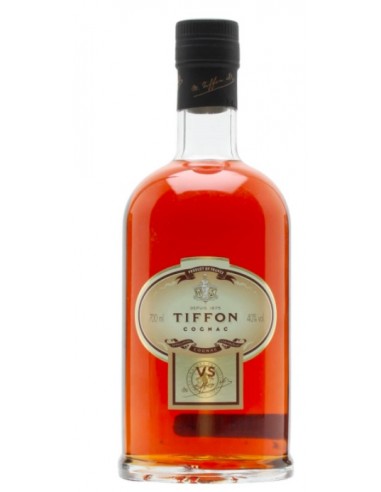 VS Tiffon is a blend of the best crus of the appellation, specially selected for their freshness and fruitiness. Dried fruit aromas and a touch of vanilla combine with woody notes for a soft finale.